Felipe is currently Director of Regulatory Affairs, Public Policy and Enterprise Risk Management at Bitso, the largest blockchain company in Latin America.
He is also part of the Mexican Blockchain Association’s board.
He served as an advisor for the Coordination of North America at ProMéxico in Washington. He also worked in Interbanco, H + Hospitals, and Latin American Infrastructure. He was Coordinator of International Affairs in the Executive Office of the Governor in the State of Nuevo León.
He holds a bachelor’s degree in Economics by the Tecnológico de Monterrey campus Monterrey, and a Law degree from the Autonomous University of Nuevo Leon. He also holds a master’s degree in Public Policy from Harvard Kennedy School.
During his time at Harvard he was the Executive Director of the Latin American Policy Journal from Harvard University. 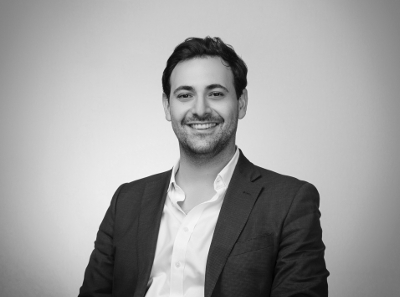 This site uses functional cookies and external scripts to improve your experience.

NOTE: These settings will only apply to the browser and device you are currently using.

This website stores some user agent data. These data are used to provide a more personalized experience and to track your whereabouts around our website in compliance with the European General Data Protection Regulation. If you decide to opt-out of any future tracking, a cookie will be set up in your browser to remember this choice for one year.